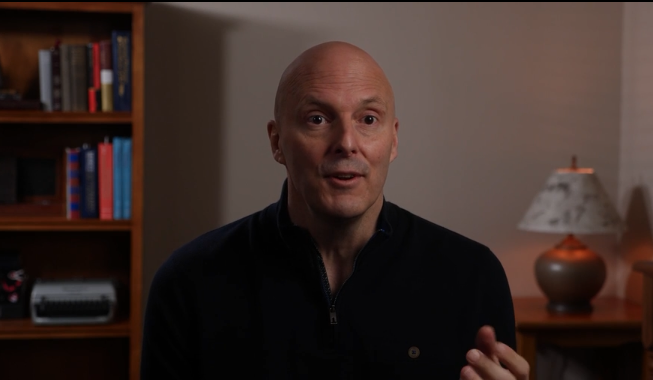 Edgar Mora has dedicated his life to mending Earth’s environmental crisis. He is the founder of Ecuaplastic, a company that turns disposed-of plastic into construction materials. Edgar dreams of one day living in a world full of buildings that have “zero carbon footprint.” With Ecuaplastic, he and his team are creating the blueprint for such a future.

According to the Science Exchange article “How Can We Reduce Plastic Pollution,” “The production and disposal of plastic generates greenhouse gasses and hazardous waste… Most plastic is not recyclable and the vast majority does not biodegrade. Furthermore, plastic products often break down into very small fragments called microplastics that can pollute ecosystems and harm organisms.”

The article goes on to state that an estimated 7,000 million tons of plastic have been produced globally as of 2015. Of that, 79% is in landfills, still in use, or in our environment.

Ecuaplastic seeks to give a second chance to plastic waste. Instead of letting plastics accumulate in landfills/the ocean, Edgar and his team upcycle them into construction materials.

According to Brightly, “By definition, to ‘upcycle’ means to recycle or reuse something in a way that increases the original object’s value. In other words, upcycling is taking something old and creating something new.”

Upcycling has seen a recent surge in popularity, with the Instagram tag #upcycle currently hosting millions of posts, most relating to arts and crafts. Edgar Mora, however, is taking upcycling to a whole new level. He and his team are creating building materials from upcycled plastics, currently producing 100 tons of new product per month.

A House Made of Recycled Plastic?

Using their collective imaginations, Edgar and his team have found ways to turn plastics into building materials, even going as far as to construct sturdy, comfortable homes. (Currently, an Ecuaplastic home costs $300 to $350 per square meter.)

The Central University of Ecuador did a study that compared conventional methods of construction with those of Ecuaplastic. According to Edgar, the study proved that Ecuaplastic’s methods had the “competitive upper hand.”

The mere existence of Ecuaplastic is a testament to human ingenuity. If Edgar and his team’s methods were adopted on a global scale, humanity would have a far better chance of halting the current environmental crisis.

“We want to eventually create buildings that have zero carbon footprint,” Edgar tells us.

Edgar Mora and His Team Are Everyday Heroes

It isn’t Edgar’s genius that makes him a hero. It’s how he uses his intelligence and creativity to do good. With decades of experience in the textiles industry, he could have easily worked for a major company, making decent money and living a satisfying, yet not-so-impactful life. Instead, like most of us, he saw that his planet was in crisis. But unlike most, he did something about it.

Edgar is only one man, and one person alone could never save the world. He is fortunate to have assembled a team of like-minded individuals who help his vision come to life. As he tells us, “I myself am not a hero. I am a hero alongside others… We are a group of people that contribute in different ways…”