Hey Damon, Who Is Your Hero?

Your Everyday Heroes: Damon Reed “Gallery To The Neighborhood” 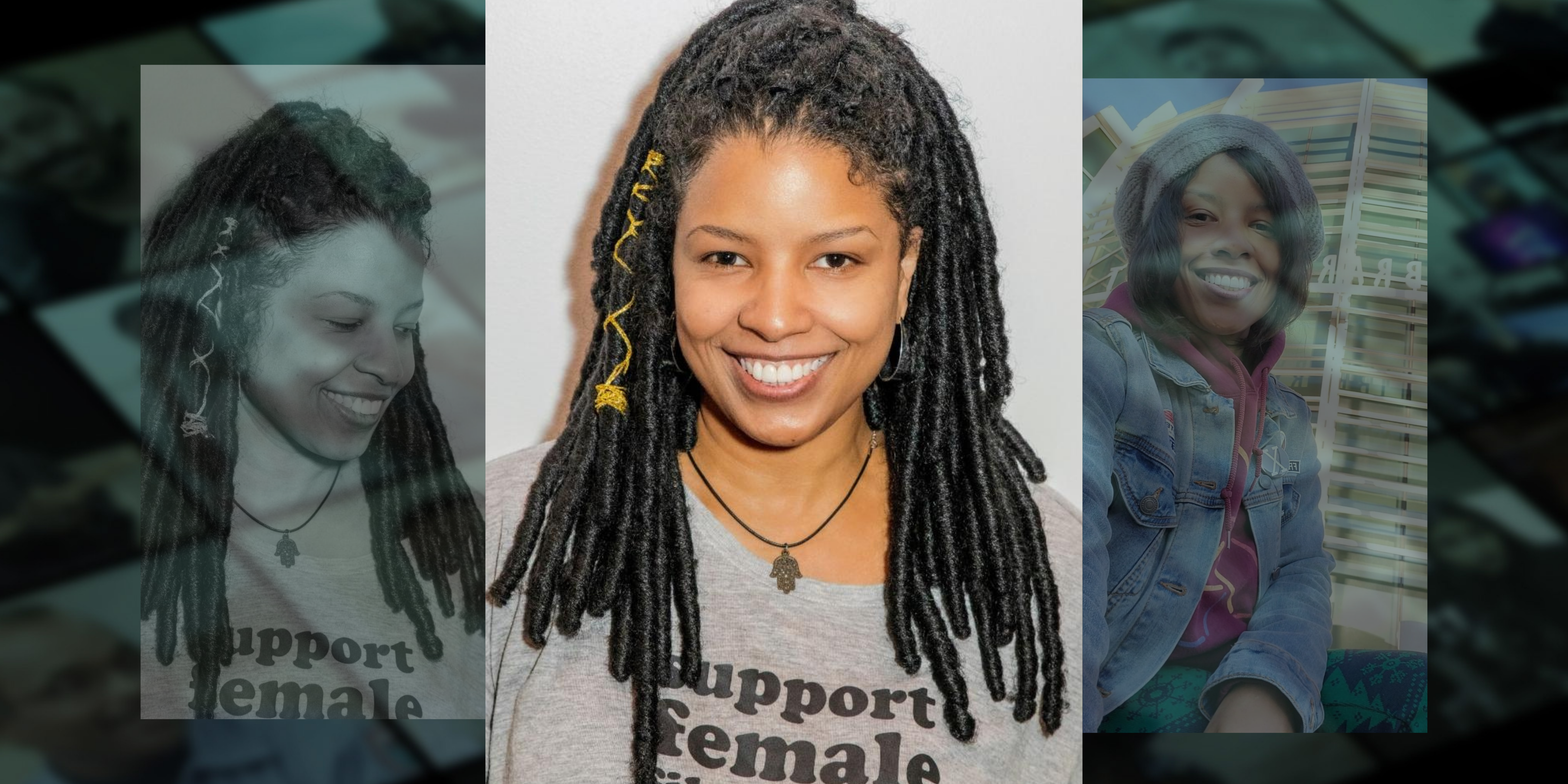 Inspirational mural artist Damon Lamar Reed uses his art to convey the rich cultural legacy of the local neighborhoods he represents in his paintings and murals. Reed’s artwork can be seen on the walls of notable galleries, but plenty of it is available for free to the public. His nearly 100 murals can be found sprinkled throughout inner-city communities in Chicago.

“Good public art creates culture. It feeds the soul, it uplifts. Not everyone is going to a gallery, but if they walk by something I’ve created, it’ll have the same impact,” he noted. “I like to say that I bring the gallery to the neighborhood and I bring the neighborhood to the gallery. Because I believe what I do is museum or gallery quality art on walls, it’s just in a public platform.”

Reed was inspired to paint women that have disappeared, after his mother shared a social media post memorializing the 1984 murder of his aunt and two young female cousins. Nearly four decades later, their case has gone cold, and the person who took their lives was never held accountable for their deaths.

“A lot of these families are just in limbo,” he said. “Still Searching is saying that we are remembering these women. Some of them have kind of been forgotten, they haven’t been in the media, they haven’t been talked about, but yet they are still missing.”

What started out as a way to pay tribute to victims and help their family’s realize that the women were not forgotten, advanced into a city funded initiative that attempts to get the public invested in finding victims who have disappeared.

“I do it to raise awareness, I do it to bring honor, and I do it to create something beautiful,” he said about the paintings. “I want to show the world that, yes, we are still searching, and we’re gonna keep going until we find answers, until we find resolution.”

The Still Searching project paints the faces of missing women, whose cases typically do not get media attention, extremely visible on buildings in the communities where they vanished from. In addition to their portraits, Damon’s artwork includes QR codes with critical information about the women, and contact information for the local police department in charge of their cases.