Laurynas, Tell us about Your Everyday Heroes Yecson Preciado was born and raised in Guayaquil, Ecuador, which has the highest poverty rate in the South American country. He was regularly abused by his father as a child, but had enough at 10-years-old and ran away to live on the streets.

After months on the street, he was adopted by a local family. They helped him pursue his dream to be a boxer by buying all the equipment he required and hiring a boxing coach. He spent the rest of his childhood training and went into the sport professionally.

Yecson fought some of the best boxers in the country and became somewhat of a local legend before eventually retiring. He now works as a security guard at the local port, but barely makes enough to feed his family.

Like many Ecuadorians, Yecson lives below the nation’s poverty line. The country’s economy has been in decline for nearly a decade, and worsened dramatically during the COVID-19 pandemic.

In 2014, Yecson opened a gym and has dedicated his life to teach local children how to box in an effort to help them rise out of poverty, despite struggling with it himself.

The decision to train children to be boxers came after Yecson witnessed police mass-evict an entire makeshift neighborhood on Isla Trinitaria, a community so poverty stricken, that they lack access to clean drinking water and sewage systems. He decided to start boxing gym to give children facing homeless the opportunity to play a sport that could lead to an exceptional future.

He does not charge his students any fees and does he make any money if they become successful. He created the gym to be a form of a community center for children facing homelessness, and to become a fixture in the lives of those who lack stable family lives.

In 2020, homicide rates in Ecuador surged to the second highest in all of Latin America and Yecson’s hometown Guayaquil became the most crime ridden city in the country. Yecson’s goal is to keep his students from falling prey to the violent streets.

Yecson trains his students six days a week, from the early morning to the late afternoon. At night he works 12 hour shifts as a dock security guard from 6:00 p.m. to 6:00 a.m. to provide for his family and earn the money to keep his boxing gym open.

He hopes that his efforts will help one of his kids reach an international elite level of competition. “My goal since I started this was to see a student of mine fighting in Las Vegas, Nevada or at the Olympic Games that is my goal,” he said. “I haven’t reached it yet. I am still here at school, moving forward. I will never stop.”

Yescon does not charge his students for training at Trinibox. He funds the gym by working 12-hour overnight shifts at the dangerous Guayaquil docks six days a week. He has no mode of transportation, and often goes without eating to keep his family fed and underprivileged students boxing. 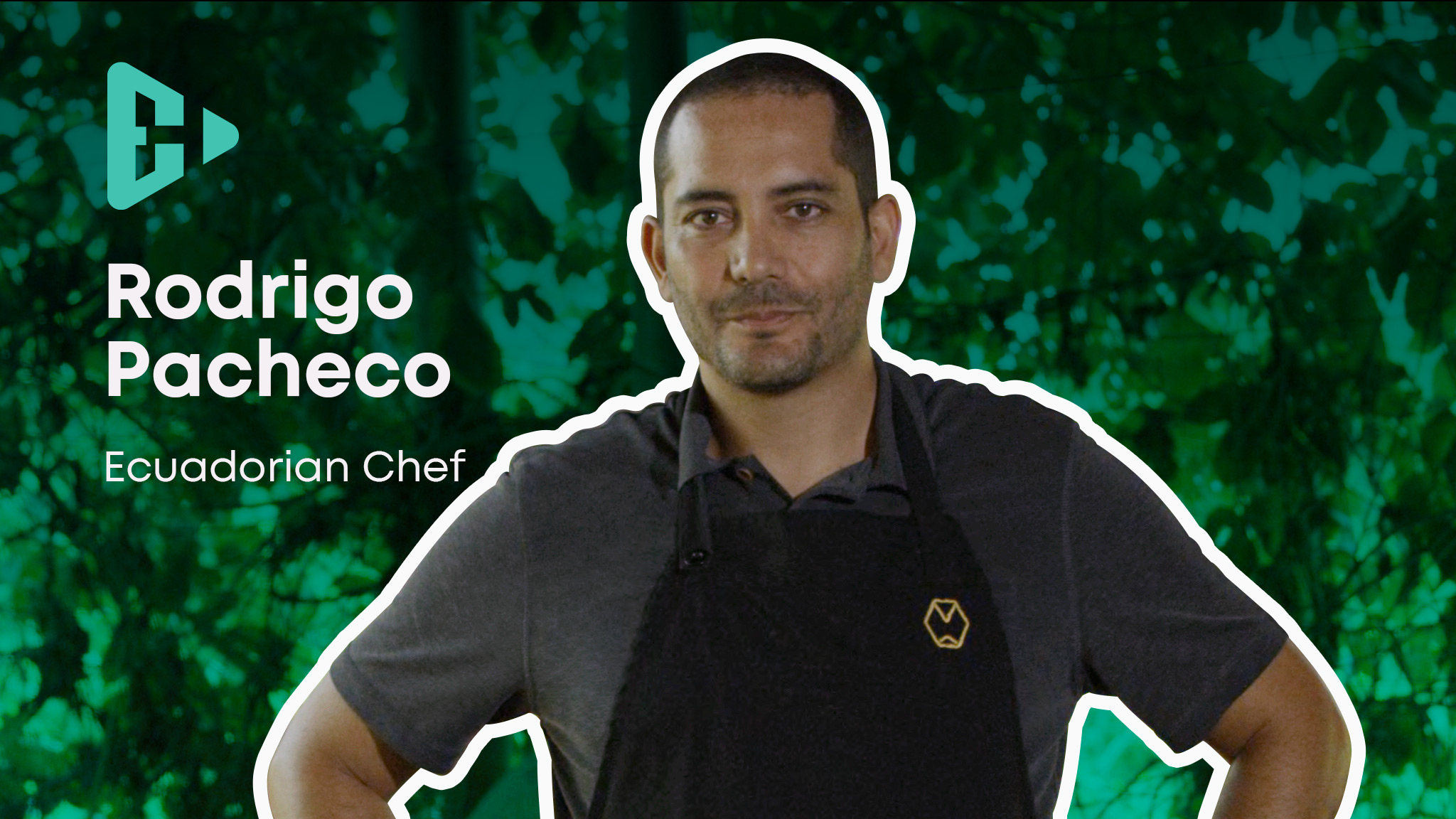