Vick Lee On Set with Your Everyday Heroes 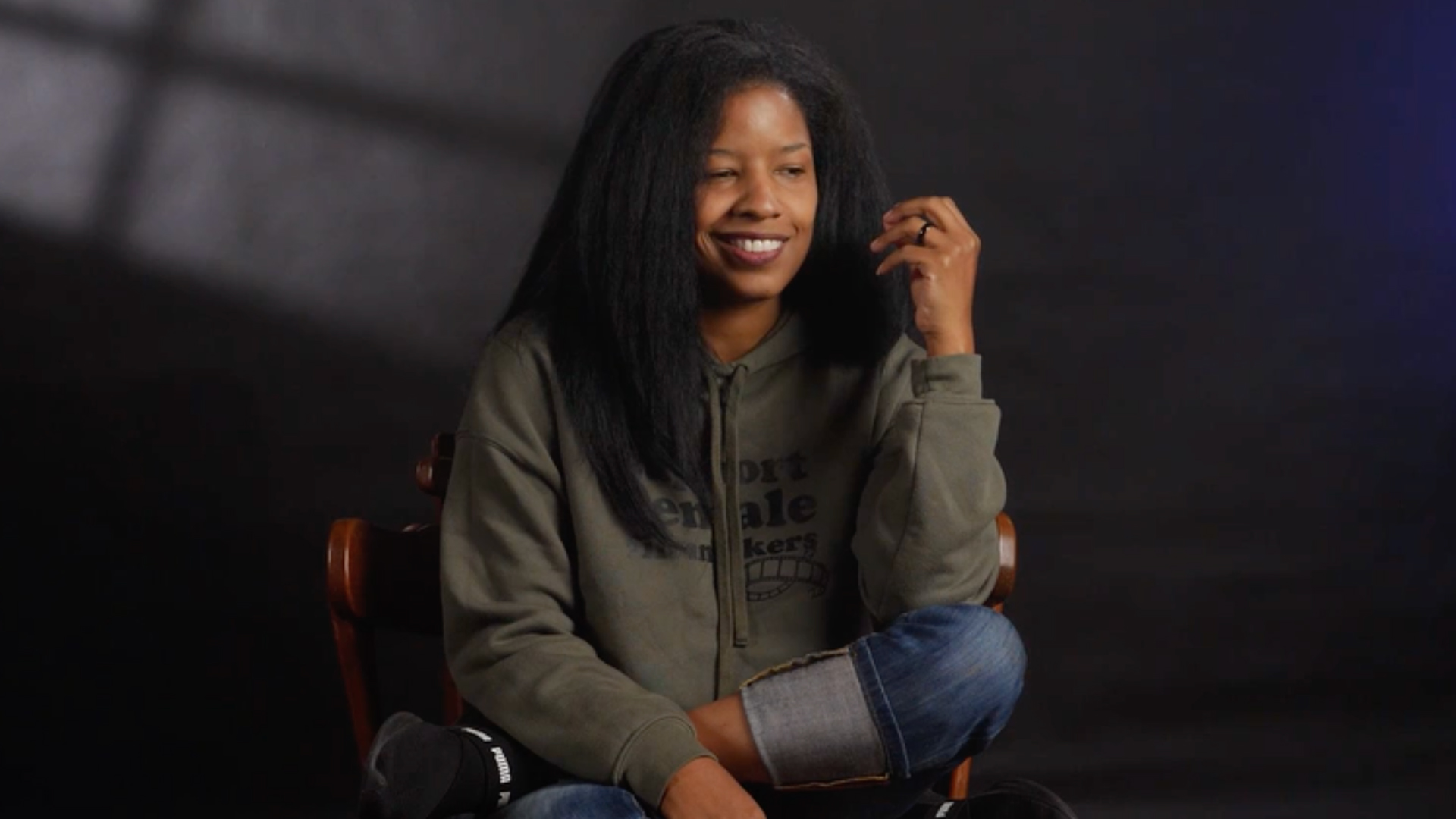 Your Everyday Heroes: Vick Lee "Walk In Your Path"

Your Everyday Heroes: Vick Lee "We All Are One" Award-winning filmmaker Vick Lee makes social justice-oriented short films about the Black experience in America, which she independently writes, produces and directs. “Film is my form of activism,” she remarked. “Everything that I do is done in love and in Blackness… Blackness is a culture, a people, a resilience, a drive.”

FIND OUT how Vick brings social justice activism to the big screen.

Her 2018 film “The Polyamorist” focused on Black love and elevating the status of historically ostracized Black women, and was a Black Harvest Official Selection the same year. Lee’s 2019 venture, “Look What You’ve Done,” which tackled police abuse against the Black community, won the 2020 Black Truth Film Festival.

“’Look What You’ve Done’ is a hard film, it deals with 911 calls and the police stopping black people,” she explained. “There’s certain things that I won’t show or do… The guy gets shot, but I’m not going to show that, I don’t want to be part of the trauma.”

Lee grew up performing in skits and plays during her family’s talent shows on the South Side of Chicago. Movies and television shows were an outlet, which became a serious venture when she attended acclaimed art school, Columbia College Chicago.

Vick believes the “future of film is female,” and while she makes movies because she love doing it, part of her drive to succeed, is to make sure there are black female faces in an industry that has historically been dominated by white men.

“I want to see me on film, not me, but me and I would just like to see more of me when I’m going through the TV guide,” she explained. “I like to take on challenges, if it’s challenging, let’s do it.”

FIND OUT about Vick’s film philosophy.

In November of 2020, Vick was diagnosed with stage 4 lung cancer, which has metastasized and spread to other parts of her body. Despite the distressing news, she refused to give up her career, and completed her fourth film “Inbox Interviews” in 2021.

“I want people to be inspired to keep going,” she remarked. “You can get faced with some devastating, life-changing news, but you can push through it and still do what you want to do. You can still follow your passions.”

To Lee, film, like her family, is the legacy that she will leave behind when her time comes.

“When you watch a Vick Flick, I want you to have a good time, I want you to learn something, and I want you to uses your cognition and think,” Lee concluded. “While I’m here on this plane, I have work to do, but the work really isn’t for me, it’s for my grandchild, it’s for the generations to come.”